WHY WE LOVE GANODERMA 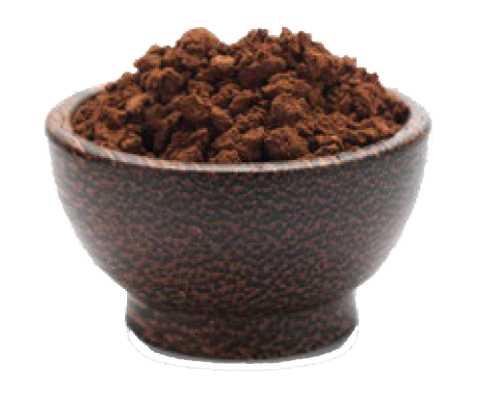 99.9% of open spores provide you with an abundant source of natural compounds to strengthen and support your immune system. 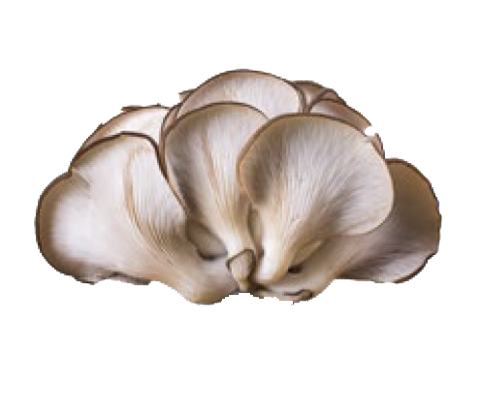 Harvested after 18 days when

it’s enriched with germanium in its roots, a mineral known for its antioxidant properties, as well as the polysaccharide beta-glucans. 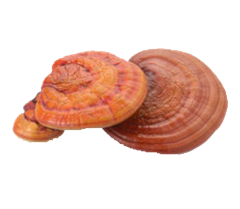 The ‘fruiting’ part of the mushrooms is a great source of antioxidants and the easiest to find in your beverages.

GANODERMA BY THE NUMBERS

Kilograms of Ganoderma lucidum to harvest just 1 kilogram of the precious Ganoderma spores.

years ago, a group of didicated Chinese scientists set out to produce OG's organic, pure, naturally grown and log-havested Ganoderma.

Organo gold products that are infused with ganoderma. 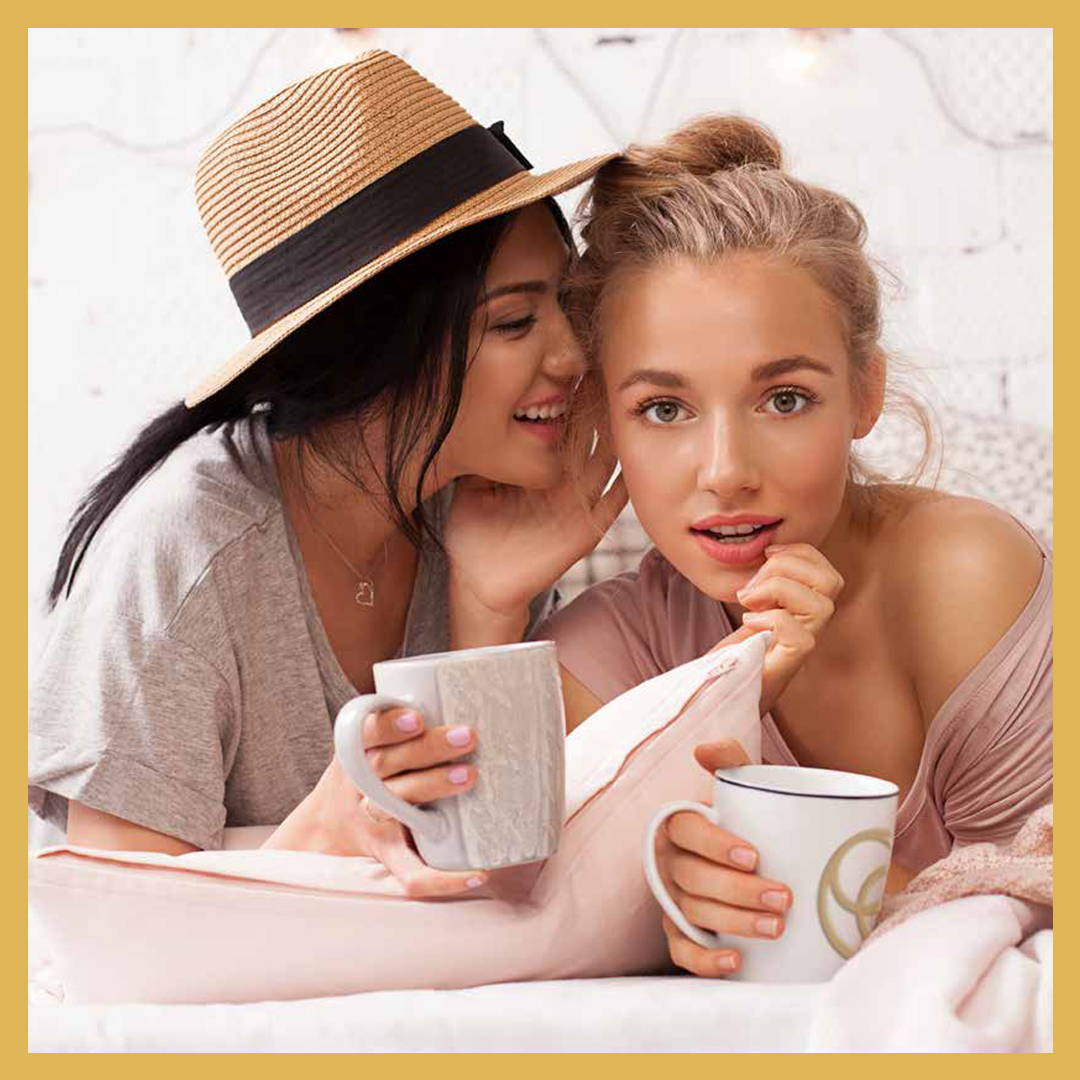 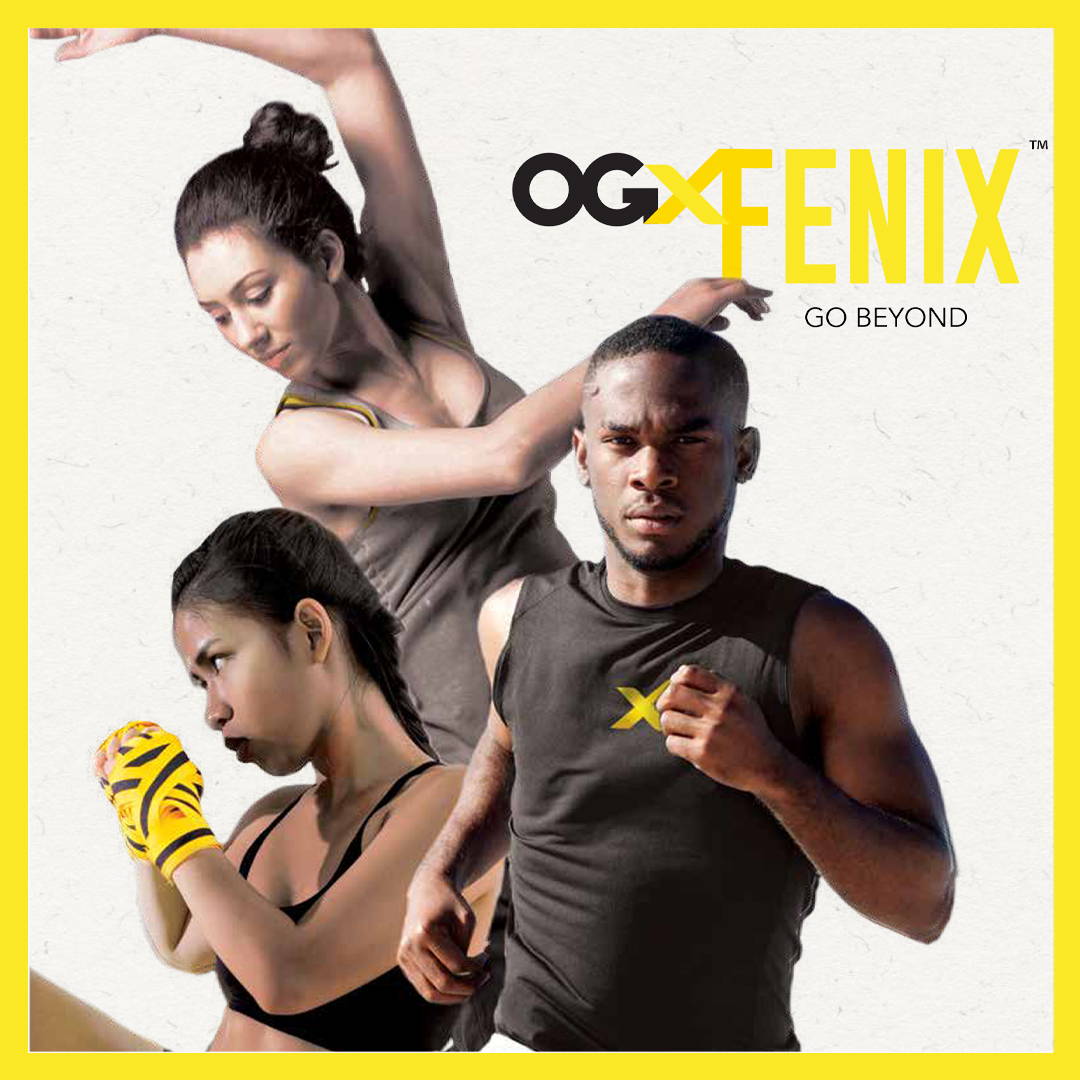